This coming Sunday, the 15th of August, India is celebrating its 75th Independence Day. It was on this day in 1947 that, after a long struggle, India won freedom from British rule. Independence Day is a national holiday to commemorate and remember the sacrifices of freedom fighters who fought hard for their country's independence, and, at the same time, it is also a day to pledge their love for the country. ❤️ 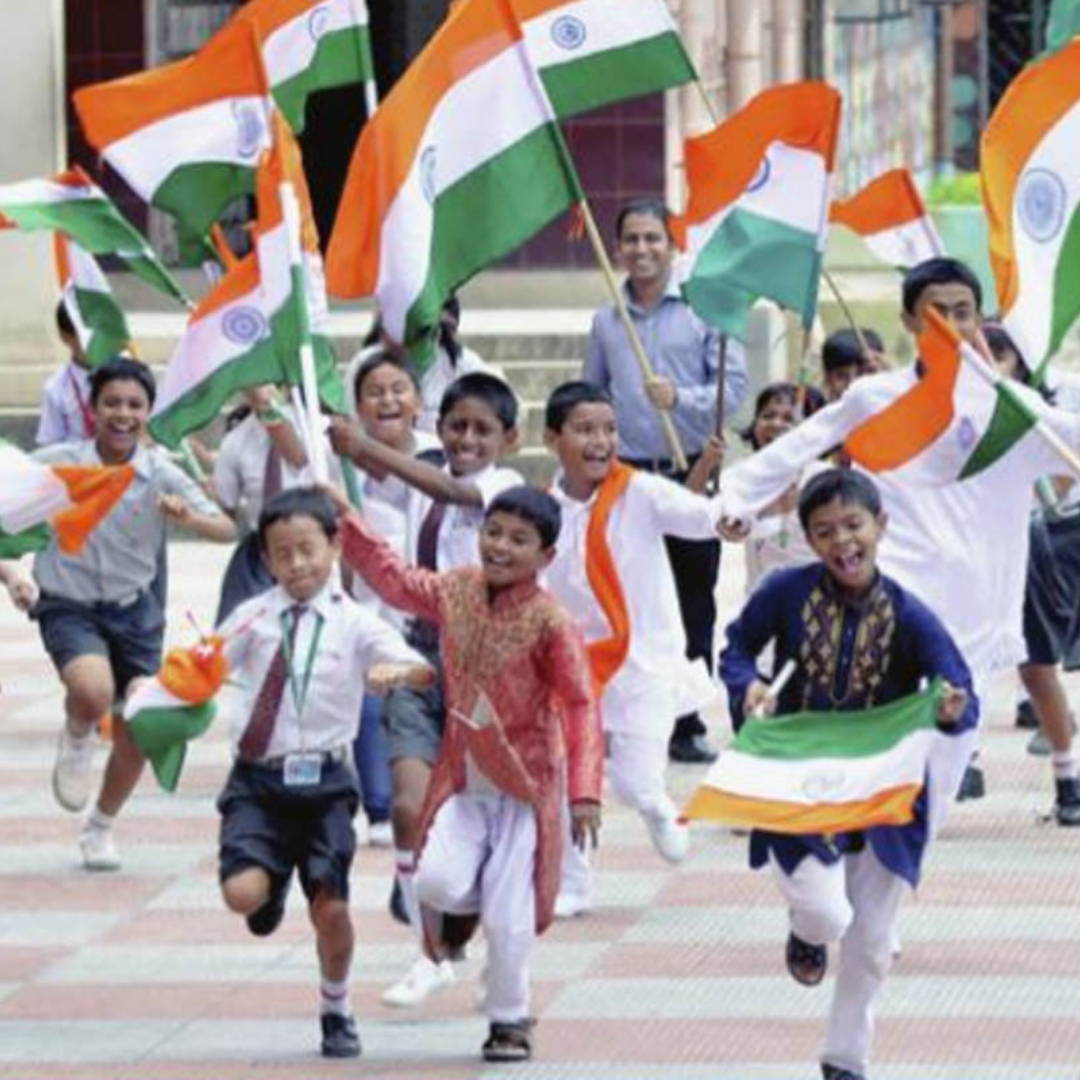 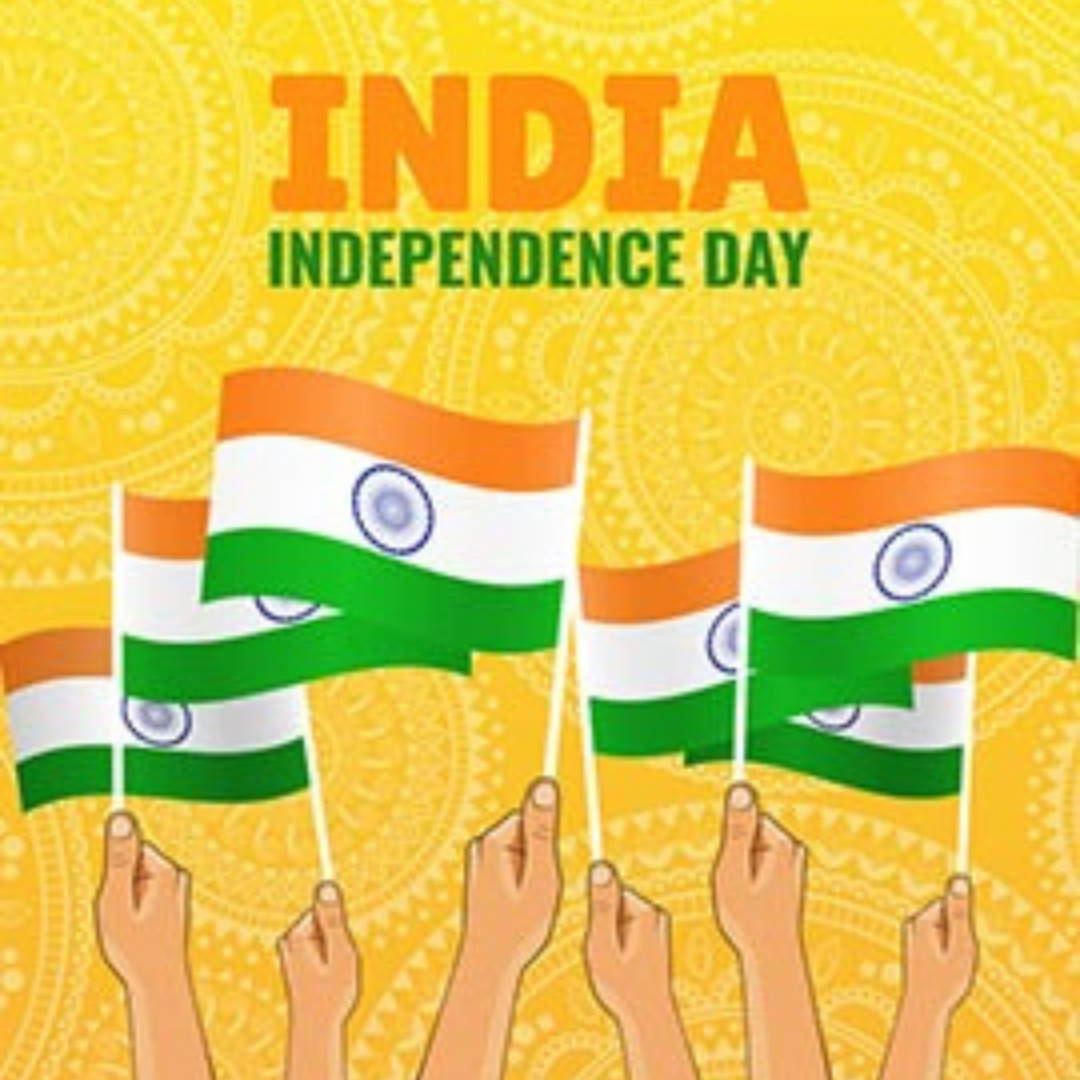 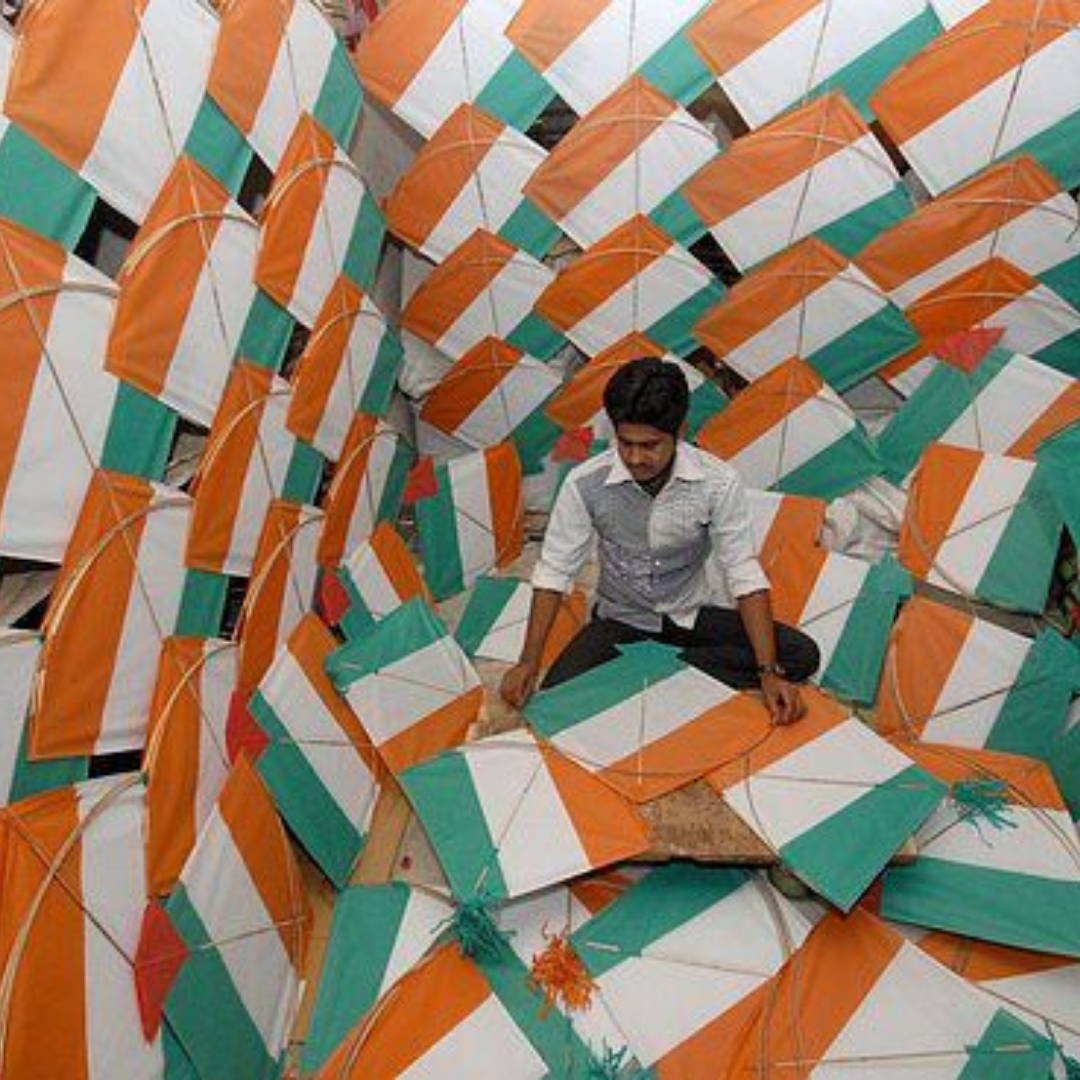 British rule in India began in 1757 when the English East India Company began exercising control over the country. The East India Company ruled India for 100 years, until it was replaced by direct British rule, often referred to as the British Raj. The Indian independence movement began during World War I and was led by Mohandas K. Gandhi, who advocated for a peaceful and nonviolent end to British rule.

Independence Day is marked throughout India with flag-raising ceremonies, drills, and the singing of the Indian national anthem. Additionally, various cultural programs are made available in the state capitals.

Kite flying has also become an Independence Day tradition, with kites of various sizes, shapes, and colours filling the sky. Also, to commemorate the day, government offices in New Delhi remain lit throughout the holiday, even though they are closed.

So let's celebrate Indias freedom this Sunday, and also have a moment to reflect on our (Australia's) First Nations ❤️ #alwayswasalwayswillbeaboriginalland 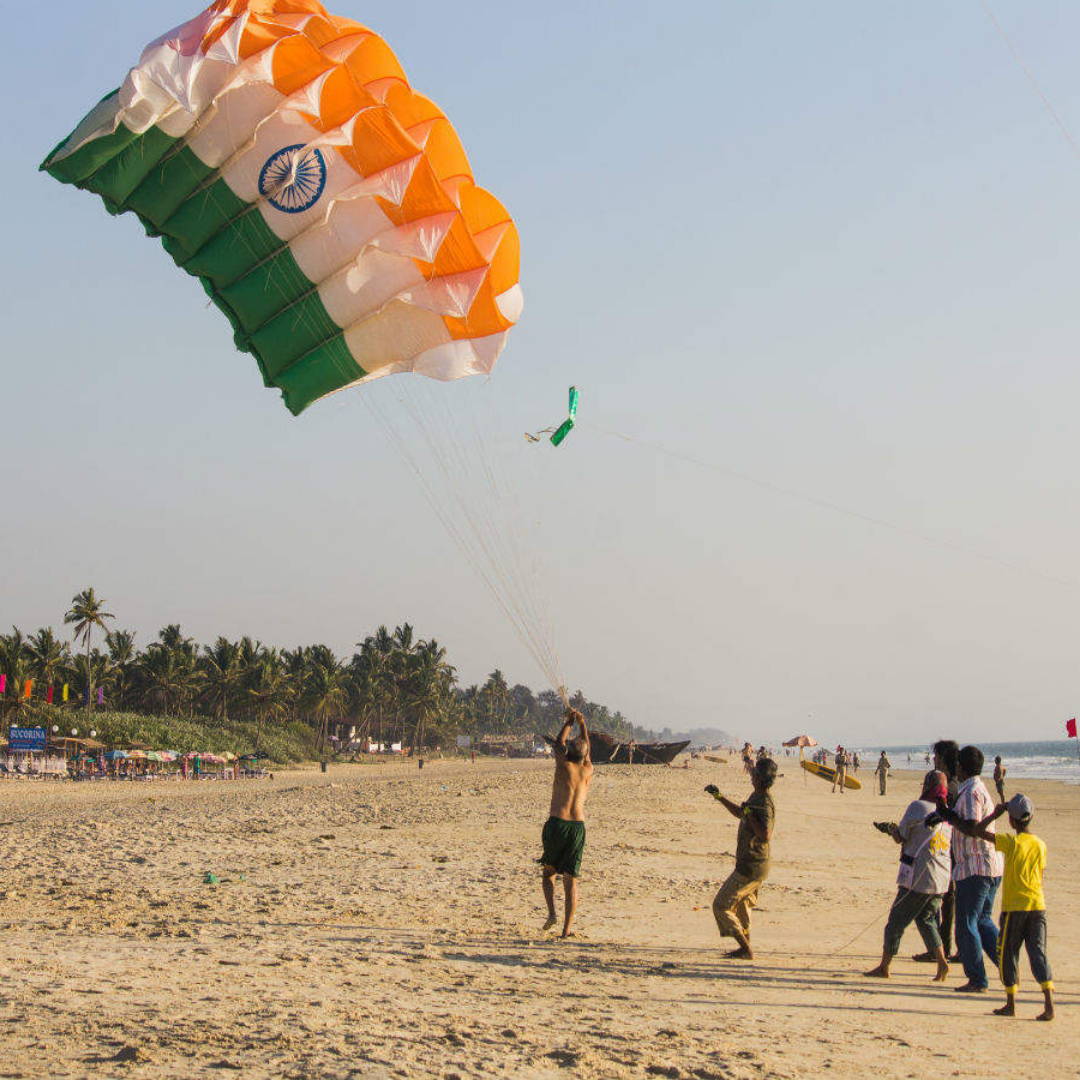 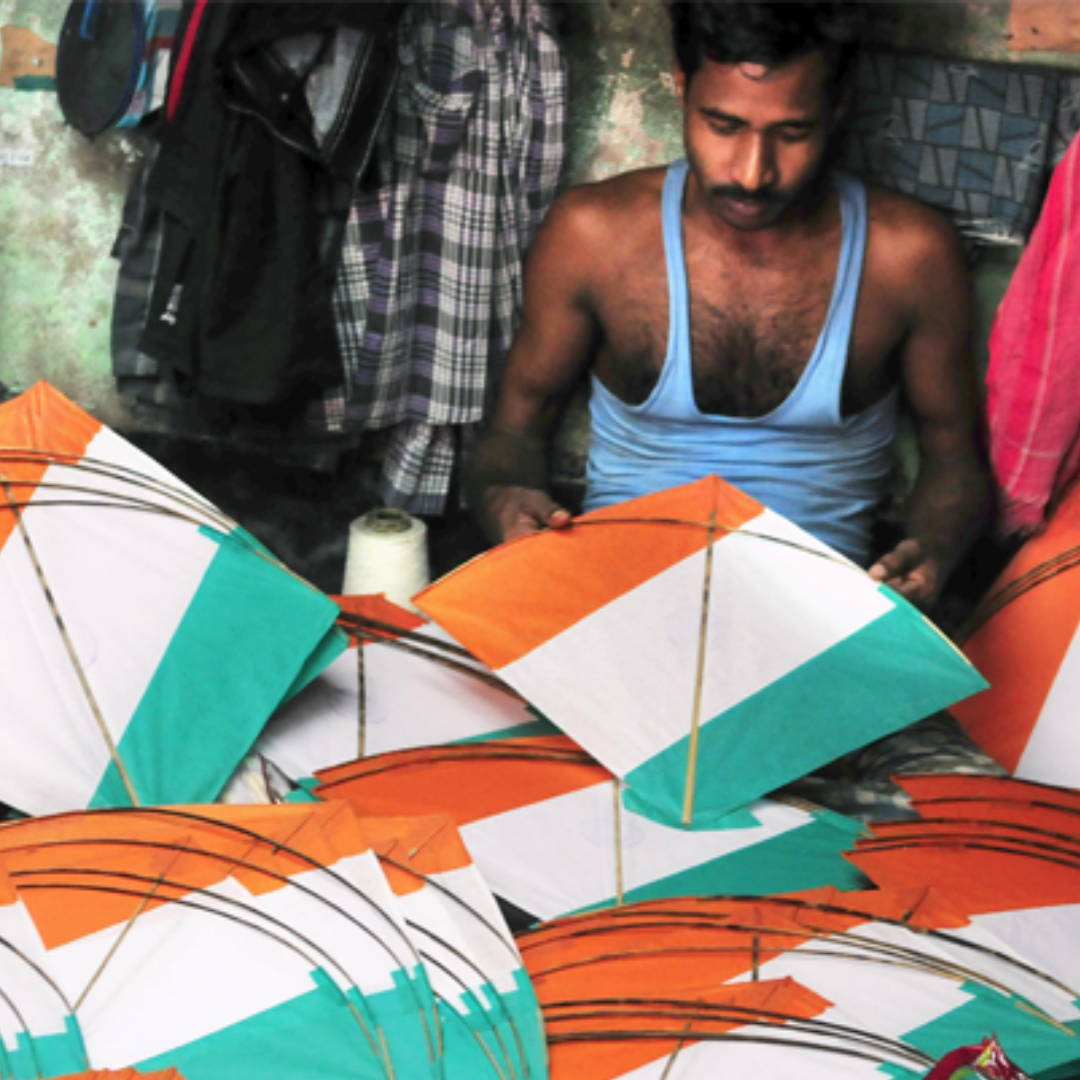 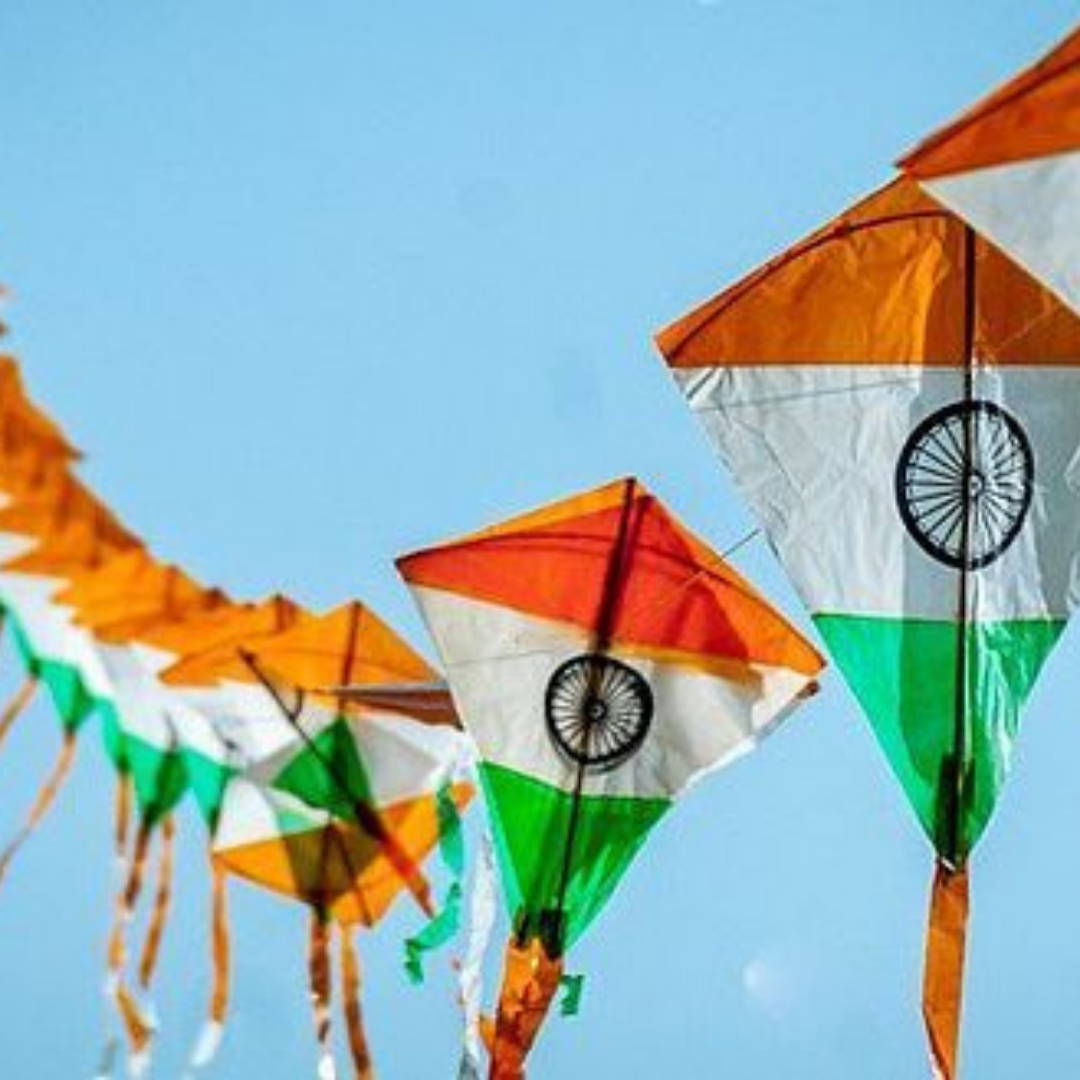 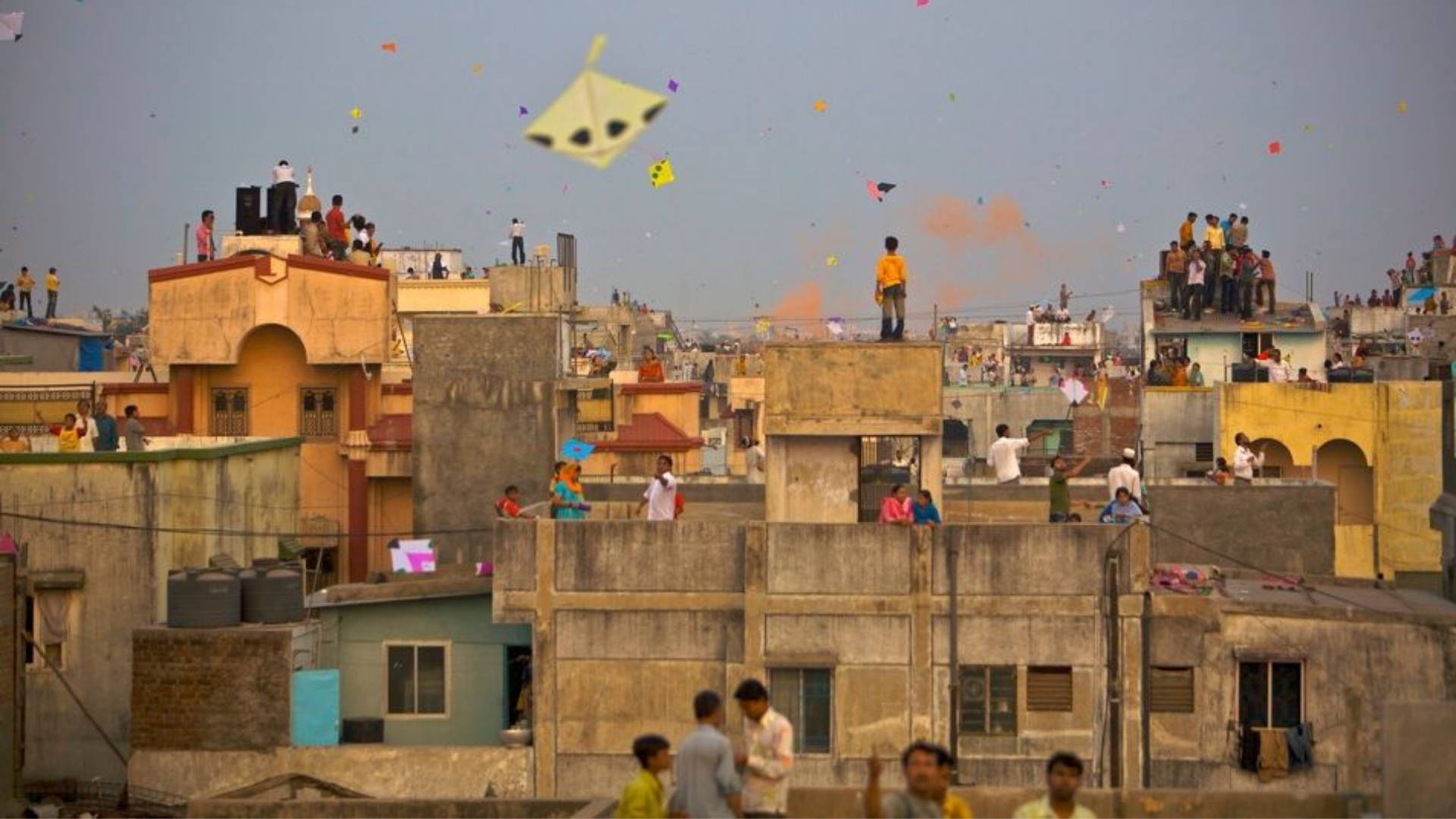