The Boom Olympics are finally here!!

Throw on your best legwarmers and start stretching, it’s time for the inaugural Boom Olympics!

As Tokyo and the world get ready to celebrate the opening of the much awaited 2020 Olympic Games, the fun and competitive tension has already begun at Boom Shankar.

The athleticism is unrivalled. The competitors are fierce. The game day looks are out of this world.

Over the coming weeks our Boom athletes will be coming together to compete in a range of events in the all-female, all-Australian Olympics extravaganza that we all deserve.

From the individual to group events, full credit to the girls who gave it 110%. But only one can take out the gold title of champion!

So let’s meet some of the athletes at this years Boom Olympics... 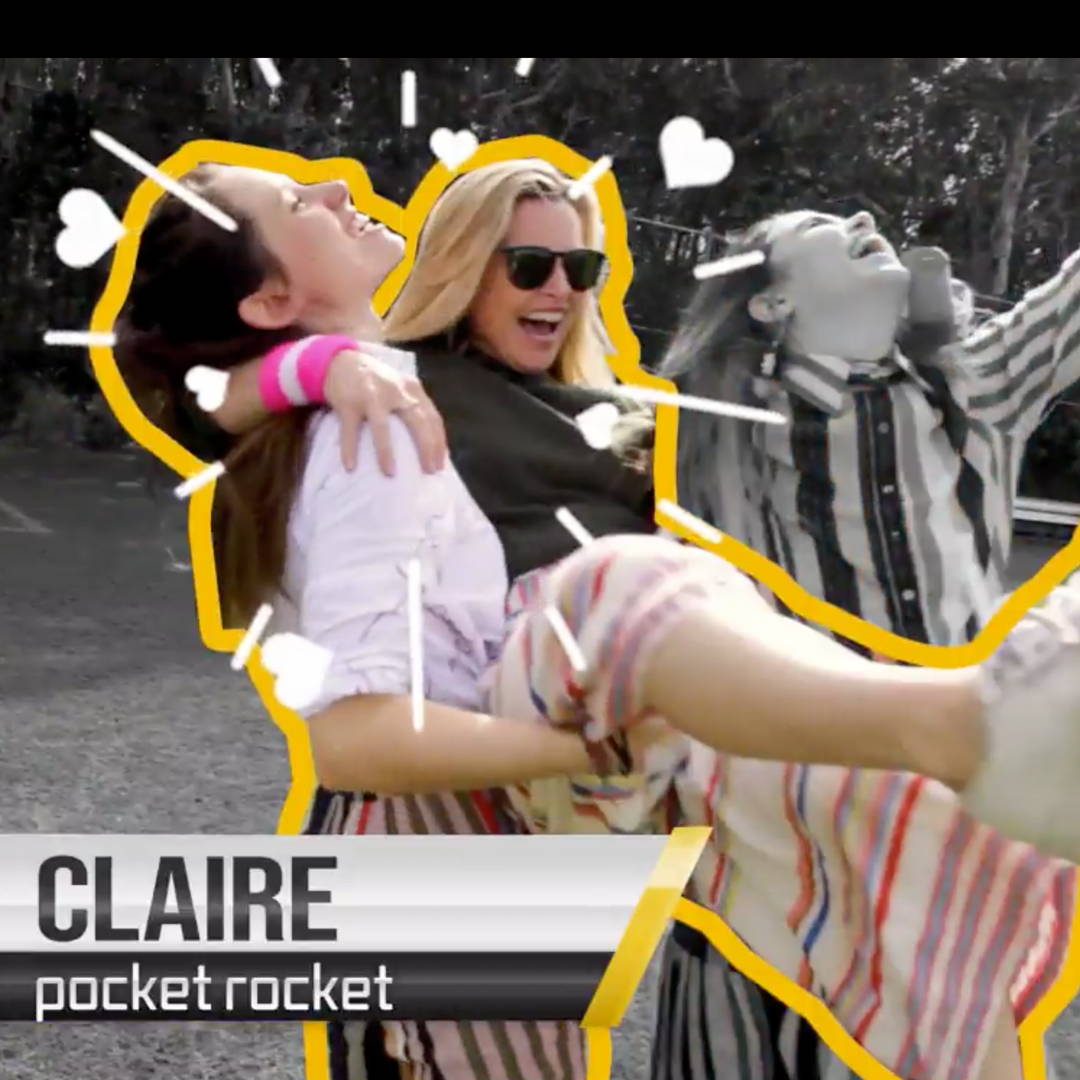 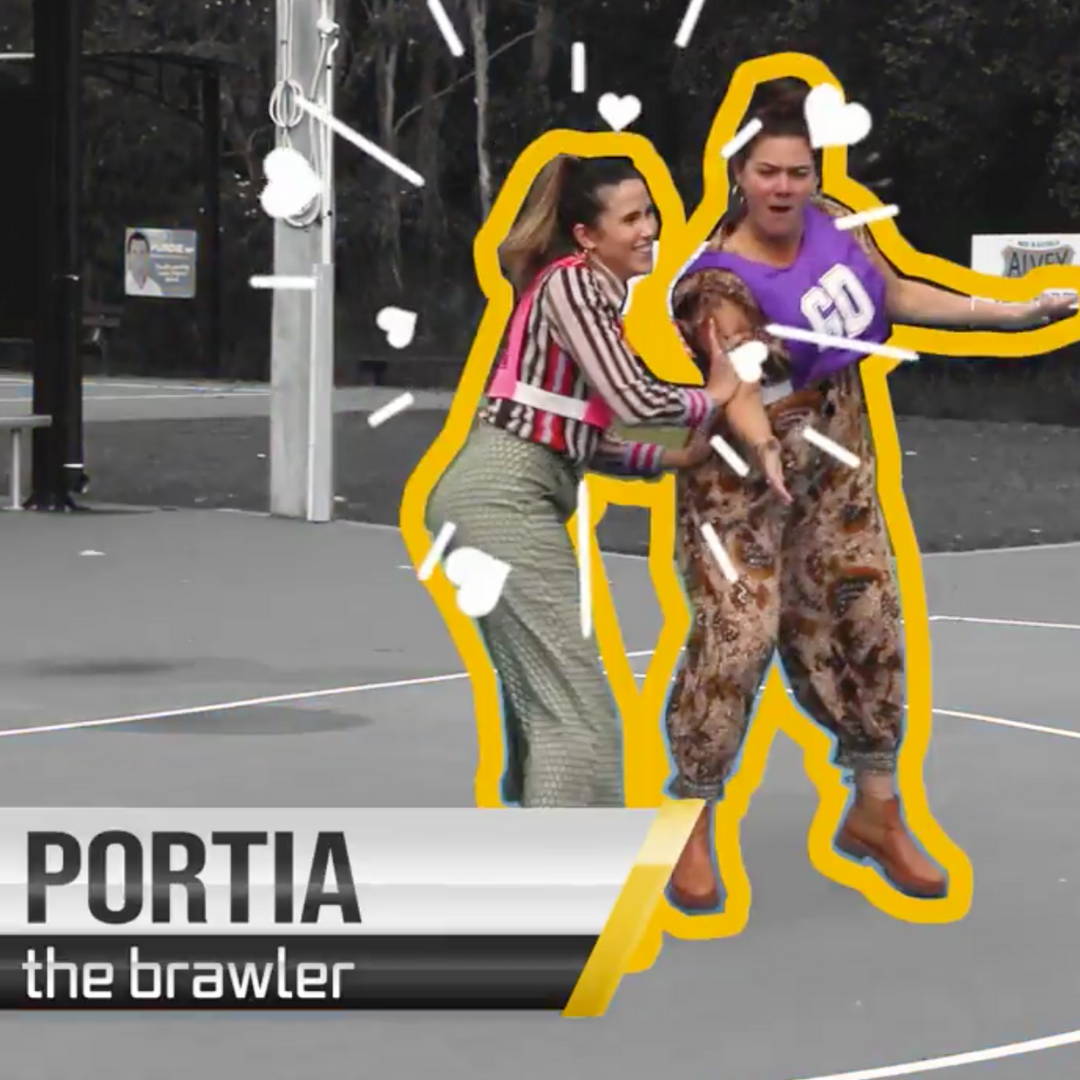 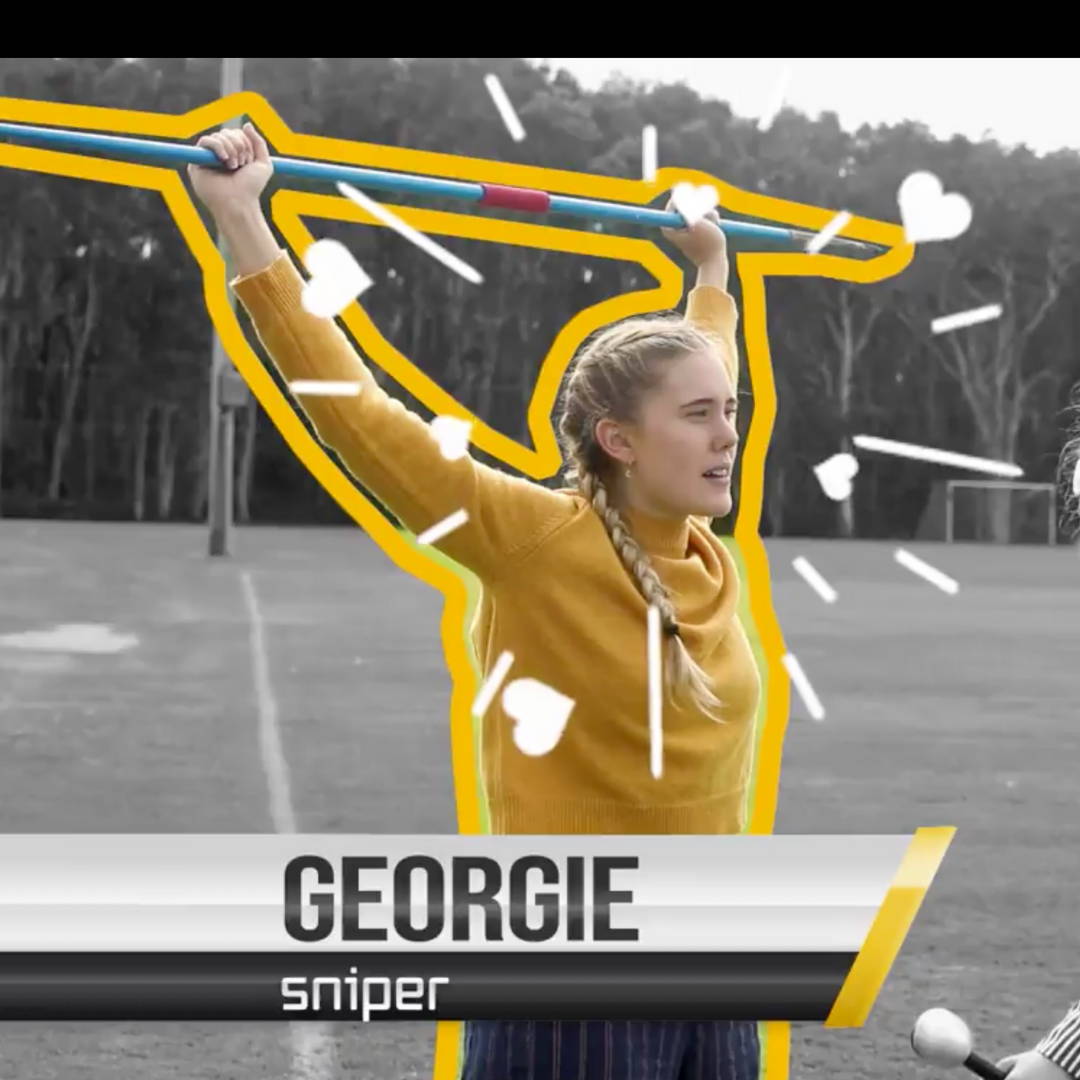 Standing at only 156cm, she may be small but she sure is speedy. Our very own pocket rocket has been known to hit a tennis serve at over 255km/h and outpace Serena Williams on the court. Claire ‘The Pocket Rocket’ has won many gold and silver medals at previous Olympics, but this year the nerves are strong as she takes on tennis champion, Portia.

Portia ‘The Brawler’ is, without doubt, one of the most fascinating athletes on the planet. Raised in a family of olympians, with her grandmother being world champion netballer in 1975, she is following in her footsteps and aiming to reach the stars at this years Boom Olympics.  Portia ‘The Brawler’ loves to throw an elbow and swish her ponytail, that even players like Irene van Dyk is nervous when she’s on the same court.

Known for her deadly accuracy and killer competitive instincts, Georgie honed her significant talents in high school after her teachers suggested javelin as a productive way to channel her anger. Now, coming up to Georgie ‘The Sniper’ third olympic games, and with only two silver medals under her belt, she has high expectations that this is the year she will obtain gold, and quietly we do too as no one likes to see ‘The Sniper’ get upset. 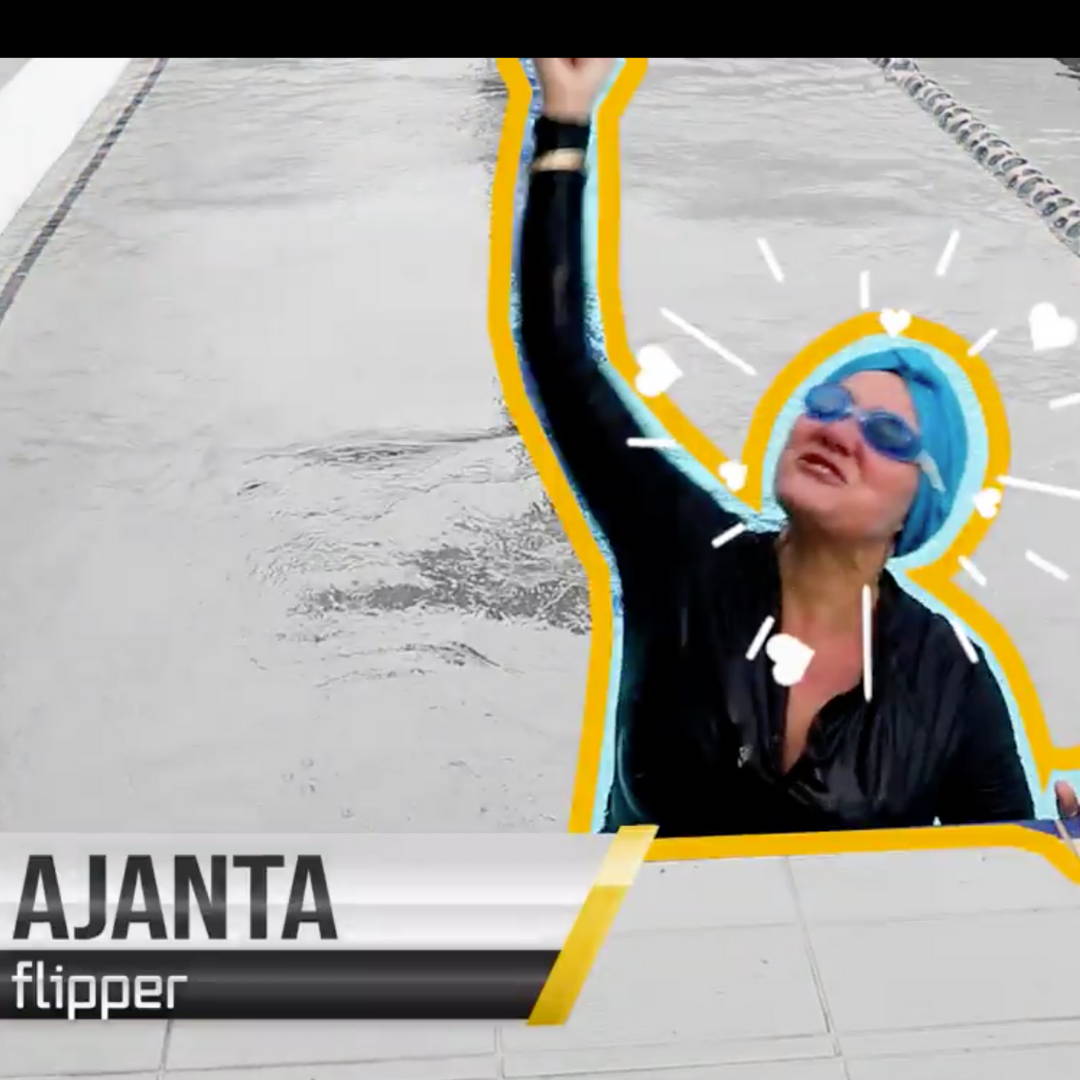 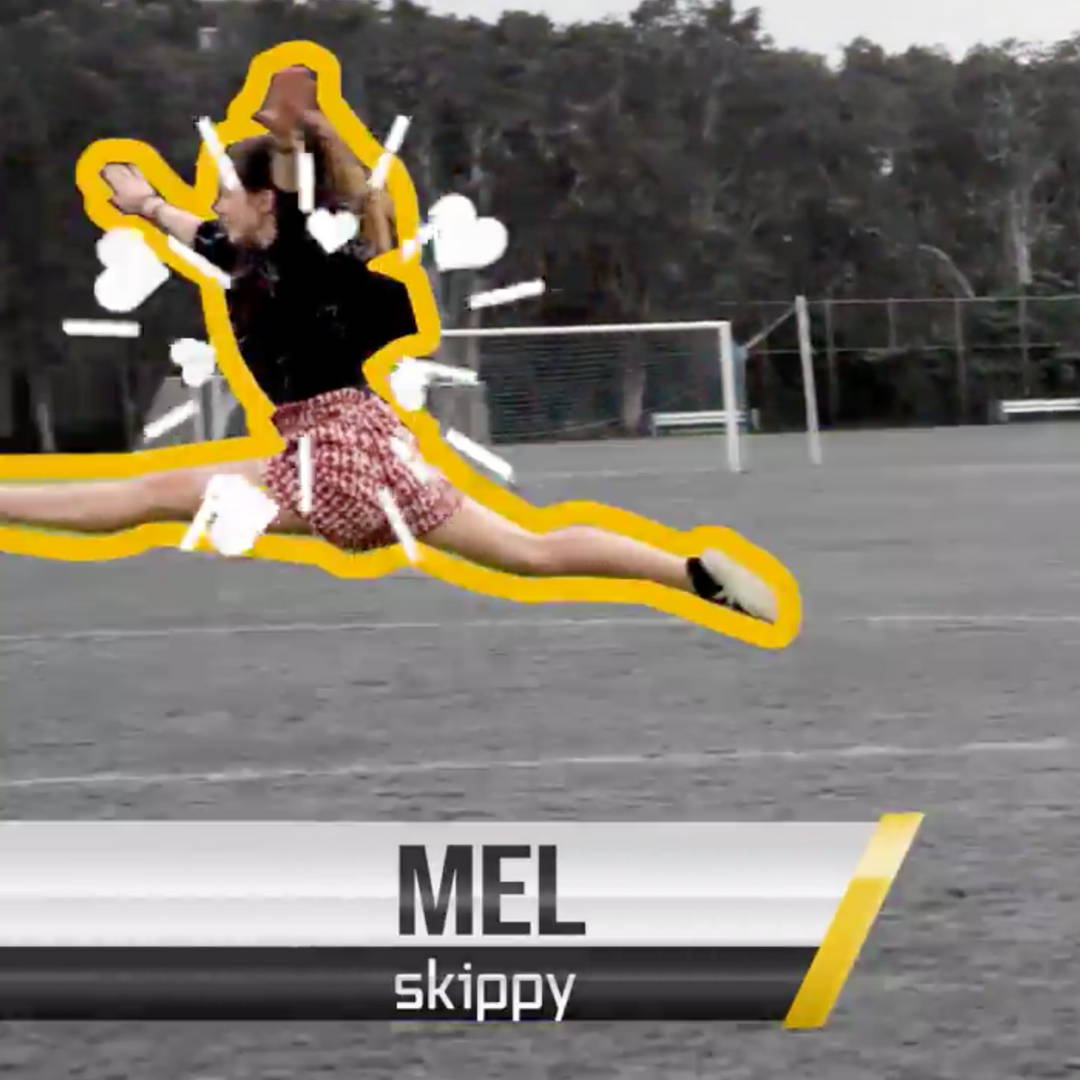 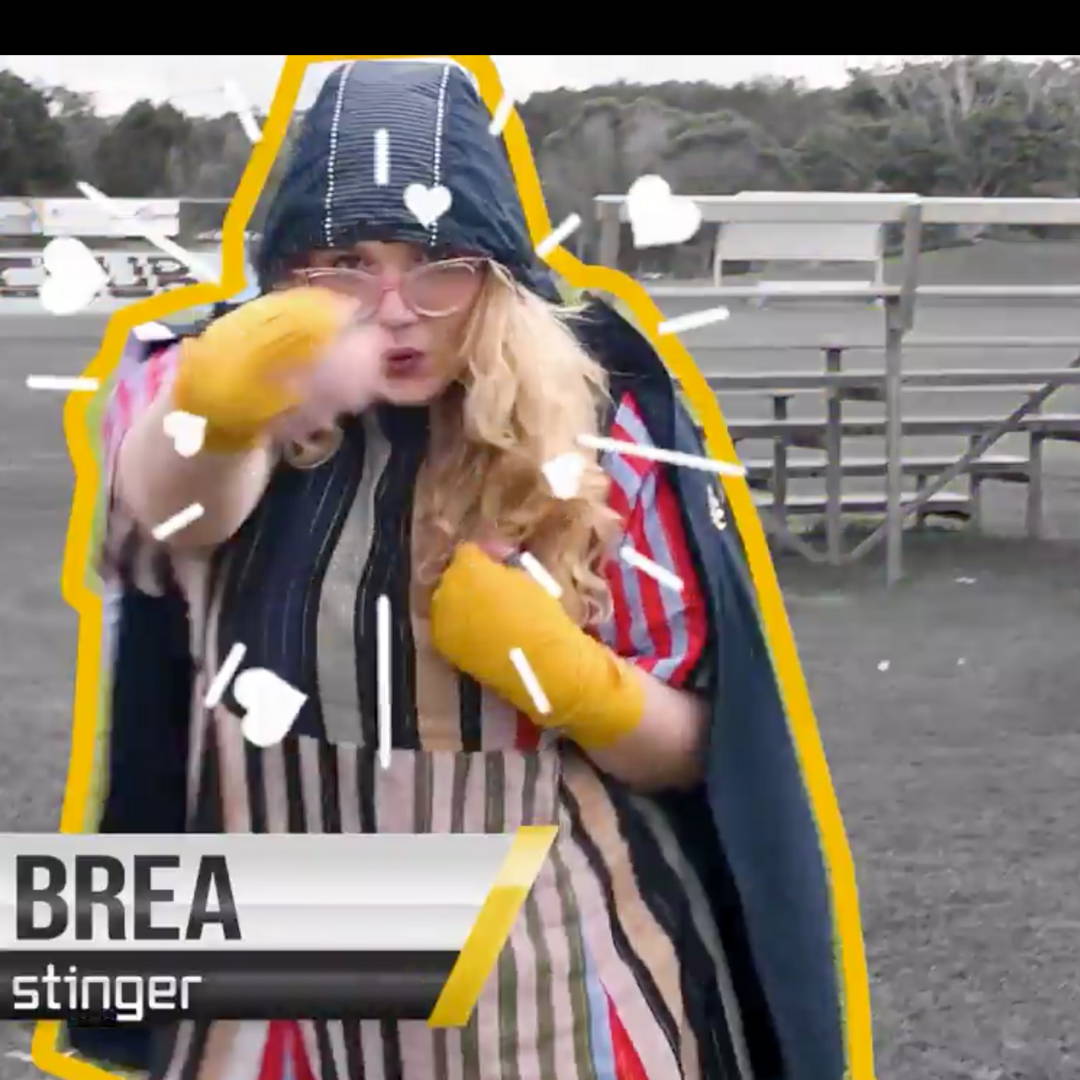 Coached by Susie O’Seall and touted as the next big thing in Australian swimming, Ajanta ‘The Flipper’ Willert glides through the water with all the grace of a dolphin and the menace of a shark. Known for her performance at the Rio 2016 games when she achieved ‘the other gold toned’ medal, we shall never forget the emotion when she let out a huge ‘bark’ of self disappointment. Will this be the Olympics that sees Ajanta ‘Flipper’ finally beat butterfly champion Sarah Sjostrom.

It’s hard to believe that Mel ‘Skippy’ is so young considering her talent on the field. The Aussie can already claim to be the greatest female gymnast of all time, she’s light on her feet and can move her body in ways we mere mortals can only imagine. Will this be the Olympic Games Mel ‘Skippy’ finally takes on American artistic gymnast Simone Biles, the greatest Olympian of all time, who has yet to be beaten. “I’m not the next Usain Bolt or Michael Phelps – I’m the first Skippy”

Did you know that the famous phrase ‘float like a butterfly sting like a bee’ was written about our very own stinger Brea? Frequently misprinted and misquoted, the correct saying is actually ‘float like a butterfly sting like a Brea’. Known for her controversial sucker punches, Brea ‘The Stinger’ has been training harder than ever for this coming Olympics, with her eye on one colour only, gold, that she will do anything to call hers.

Stay tuned and keep watching as the Boom Olympians take to the field, pool, court and ring...

Who will be the champion and take home the gold medal?!